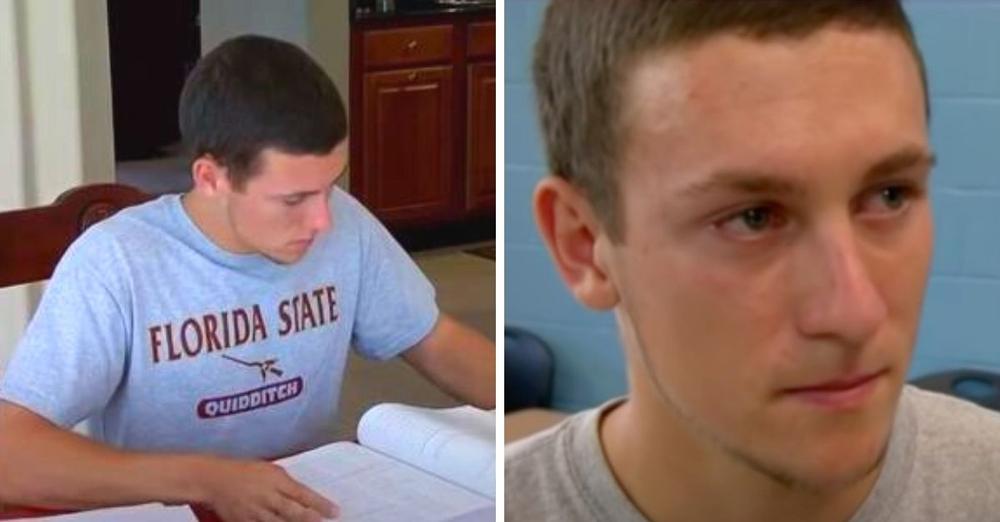 Some people love high school and others hate it. Regardless of one’s personal stance, there’s no denying how beneficial it is to have a high school education.

Among the many things learned there, both socially and from an academic point of view, is the fact that dedication and hard work pay off.

High school can do a lot in the way of teaching the value of success.

Of course, there’s more to happiness than simply achieving greatness in life, but nobody would ever argue that having the drive and educational background to succeed is a bad thing.

One of the greatest achievements one can accomplish in a high school career is to be named valedictorian.

Most of us were guilty of taking a “year off” in high school.

Whether that was in our first year, when we were trying to adjust to a bigger workload, in our third year, when the social side of schooling became too much of a distraction, or in our last year, when the mounting pressure became too much and quitting at the last hurdle just seemed easier.
But if you want to be named valedictorian, you can’t even take a day off learning, not unless you want to risk your grades sliding.

You’d imagine, therefore, that only the kids that have the privilege of growing up in a stable household have the opportunity to be awarded this prestigious title.

But Griffin Furlong is one valedictorian putting an end to that stereotype.

What set’s Griffin apart from other valedictorians is that he didn’t have the privilege of a stable environment.

Actually, Griffin and his dad have been struggling with homelessness for the last 12 years.
Throughout his high school career, Griffin never had the security of his own bedroom or even the same roof over his head.

Being homeless doesn’t afford a “quiet environment” to study in.
That’s what makes Griffin such an inspiration. He defied the odds, determined to graduate, and eventually did just that.

He was right there with the rest of the students on graduation day. If that wasn’t an achievement enough, he was also named the valedictorian for his class.

Learn more about Griffin’s journey to success in the touching video below!
Please SHARE this with your friends and family.