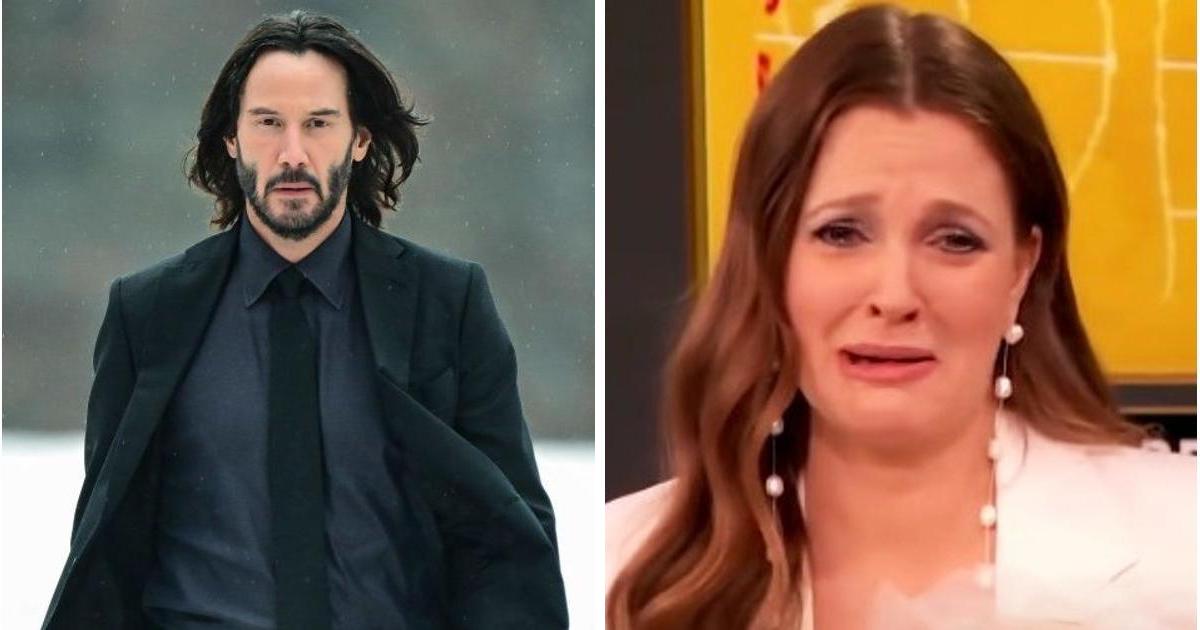 Drew Barrymore and Keanu Reeves first met each other back in 1986 on the set of “Babes in Toyland,” a musical holiday film that was also one of the earlier films in each star’s respective career.
While the film may not have been completely revolutionary for either Barrymore or Reeves, it was the stepping stone toward the start of a beautiful friendship between the two, as both actors have since stayed in contact with each other and care deeply about one another.

Since then, Barrymore has gone on to star in a string of successful films throughout the 1990s and 2000s, including movies such as “50 First Dates,” “Never Been Kissed,” and “Charlie’s Angels.” Reeves has also made a huge name for himself in the entertainment industry, starring in a handful of popular films throughout the decades, including “The Matrix,” “John Wick,” and “The Lake House.”

The two stars have stayed in touch over the course of their careers and have continued to develop a heartwarmingly beautiful friendship. The pair recently also had the chance to catch up with each other on Barrymore’s talk show called “The Drew Barrymore Show.”

Appearing on the show in late December 2021, Reeves recalled the time he took Barrymore on a joyride on his motorcycle when she was only 16 years old. It was a time that Barrymore remembered as feeling completely free and is a moment that she has continued to hold near and dear to her heart. Read on to find out more about Reeves and Barrymore’s long-lasting friendship and one of their most memorable moments together. 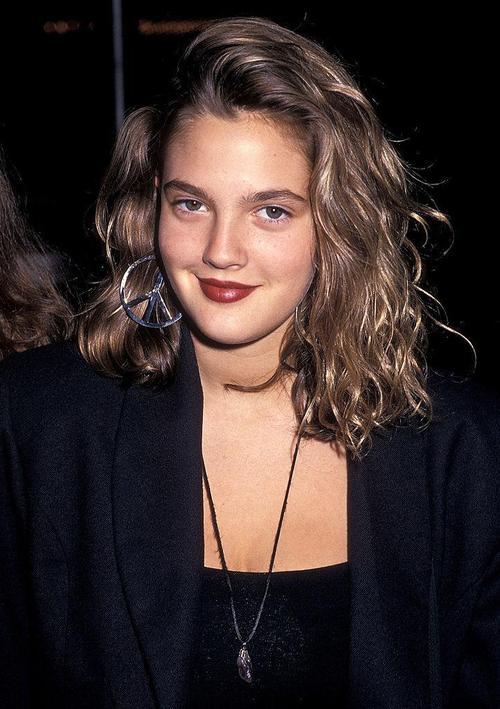 While Reeves has appeared in several films in various genres over the course of his career, one of his most recognized series is “The Matrix” films. The first movie in the collection was released in 1999 and garnered plenty of success and a huge fan following. Since then, several others have also made their way to the big screen, with both “The Matrix Reloaded” and “The Matrix Revolutions” being released in the year 2003.

In December 2021, the most recent film in the series titled “The Matrix Resurrections” was released, and Reeves has since been busy promoting the movie and reminiscing on his many years in the spotlight. While appearing on “The Drew Barrymore Show” on Dec. 21, 2021, Reeves talked about his latest film while also reconnecting with a longtime friend, Barrymore.

The pair have known each other for more than three decades and have enjoyed many fond moments together over the years. Recalling some of their fondest memories together, Barrymore reminded Reeves of the time he took her on a joyride on his motorcycle when she was just 16 years old.

“Can I take it back to a memory that I have with you?” she asked the other actor. “I was at this club and it was my 16th birthday and you came in – this is the memory I have of it, if you have anything to add or change please let me know – and you walked in and you grabbed my hand and you took me outside and you put me on your motorcycle.” 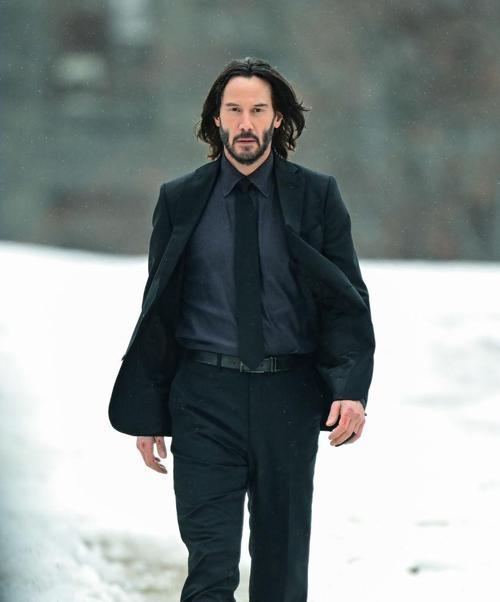 Clearly remembering the moment himself, Reeves simply responded, “Oh, my.” Continuing the story, Barrymore said, “And we drove at the warp speed of my life. We went, and you took me on the ride of my life. And I was so free; I was such a free human being.

Relishing in the memory of such a cherished moment, Barrymore continued, “It was just this moment where I just remember loving life and being so happy, and I hold it so dear because the older we get, the harder it is to get that feeling.” The pair also tried to recount whereabouts they drove together and just how fast they must have been going. “Oh wow, we probably went fast,” Reeves said. Barrymore agreed, adding, “So fast. Like, irresponsibly fast.”

Barrymore also considered the moment as the time where she truly understood what freedom is and remembers that time as when she felt the most free. Reeves agreed that riding a motorcycle is “thrilling” and has a freeing feeling, but he described working as an actor as what gives him his personal sense of freedom. He recalled acting in school productions as “play” and a nice mix of “make-believe” and reality. “I love what happens after someone says ‘action,’” Reeves said. The moment after that is where his freedom truly lives.

Although Barrymore and Reeves have some differences in their biggest moments where they felt the most free, they both remember the heartwarming moment when Reeves took Barrymore for a joyride on her 16th birthday, and have cherished their many overlapping moments as friends ever since.