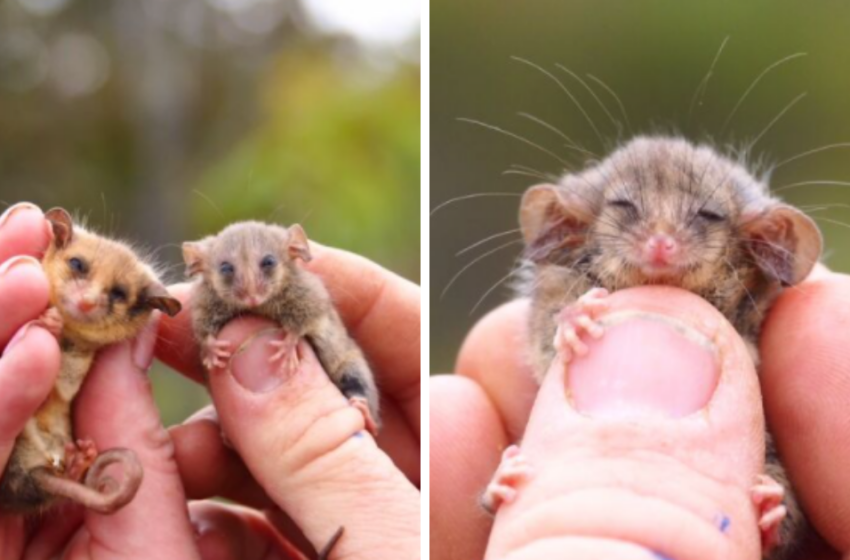 Though it was considered that the pygmy possums were extinct because of bushfires recently the scientists have found some pygmy possums. The species was thought to vanish after the bushfires in Australia in 2019-2020. The species has resurfaced due to the wild animal officials. The news was stated by the Aussie conservation team, Kangaroo Island Land for Wildlife.