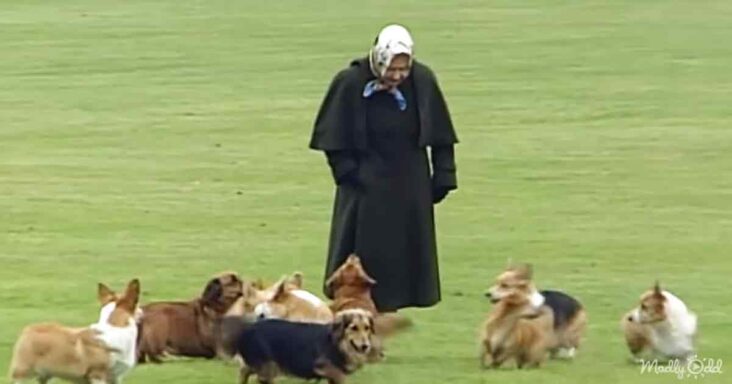 What happens at the palace stays there. But it doesn’t concern Queen’s Corgis. If they aren’t satisfied with something they will immediately show it. 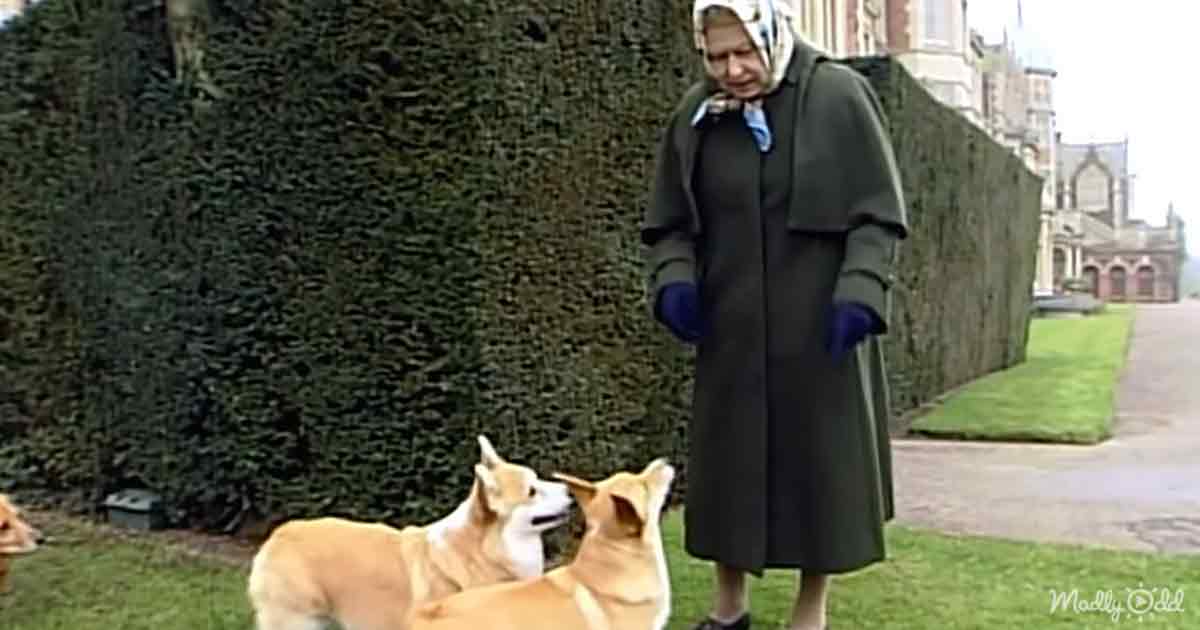 When the Corgis had some conflicts between themselves the family called a pet psychologist to find out why they were fighting and the psychologist explained it very concretely. 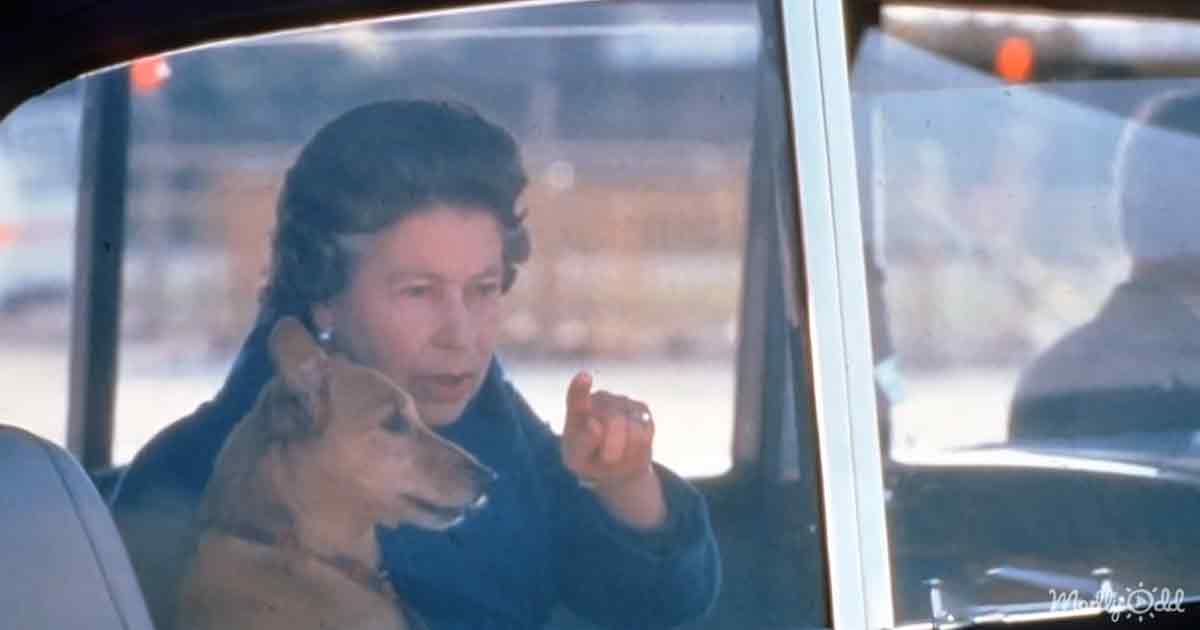 Just like the Royal Family, the psychologist helped them by sorting out their hierarchy. When the Royal Family had some crushes between family members or other problems the Corgis felt this and couldn’t keep their emotions. After the divorce of Prince Charles and Princess Diana, the Corgis acted very nervously and had many fights.