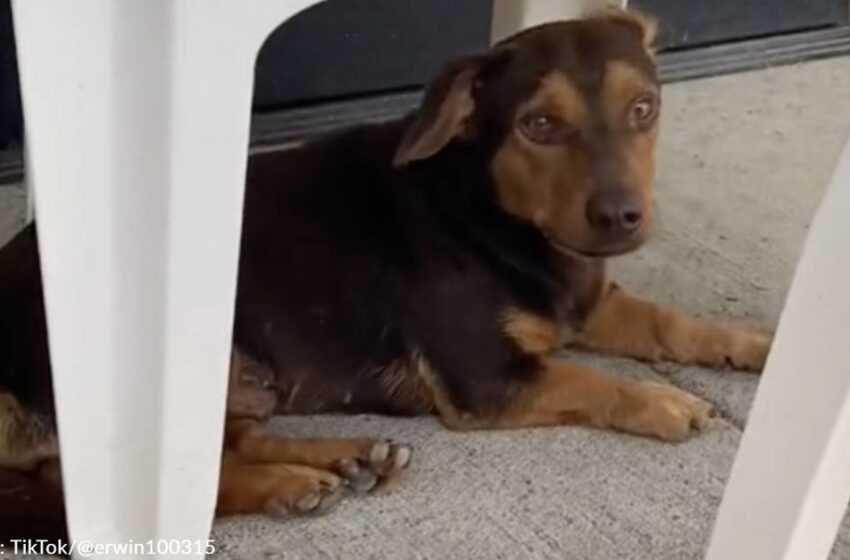 Kristin was a dog rescuer in Dayton, Texas. Recently she learned that a poor dog was spotted by Dollar General employees. The poor dog was soon taken to Lola’s Lucky day where he found his foster mom. 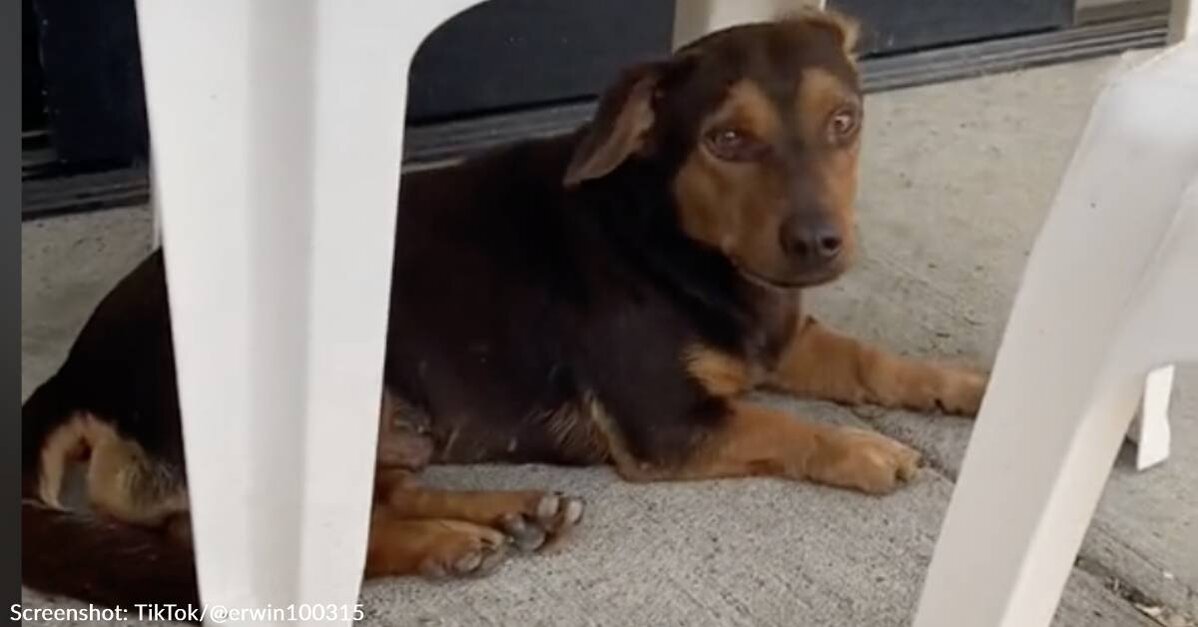 The dog was called “Dollar Bill” and “General”. He gained various kind and touching comments. Everyone praised Kristin for her kindness. The dog itself was so cute that everyone was surprised to find that the dog previously was roaming in the streets helplessly.