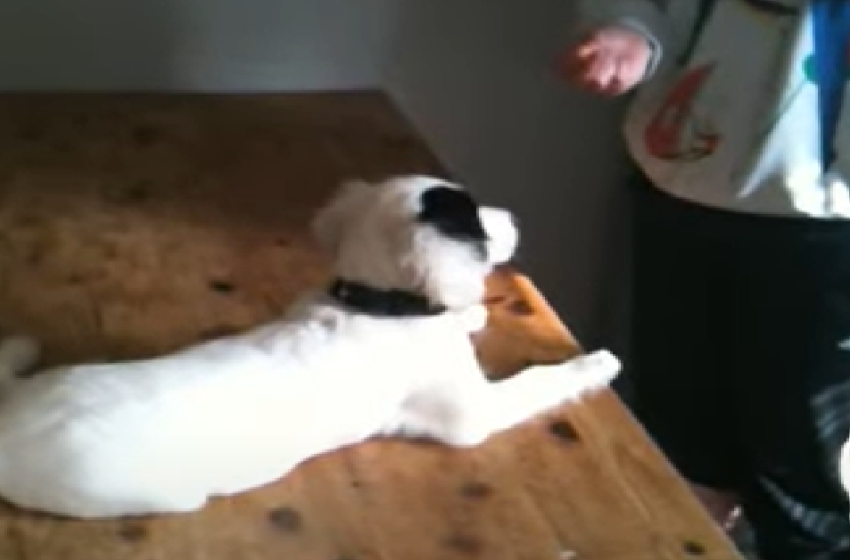 The breeder abandoned the puppy as she was deaf, She was a black-and-white Springer spaniel named Alice.

Alice was left at the Blue Cross Animal Charity. The charity was located in Oxfordshire. 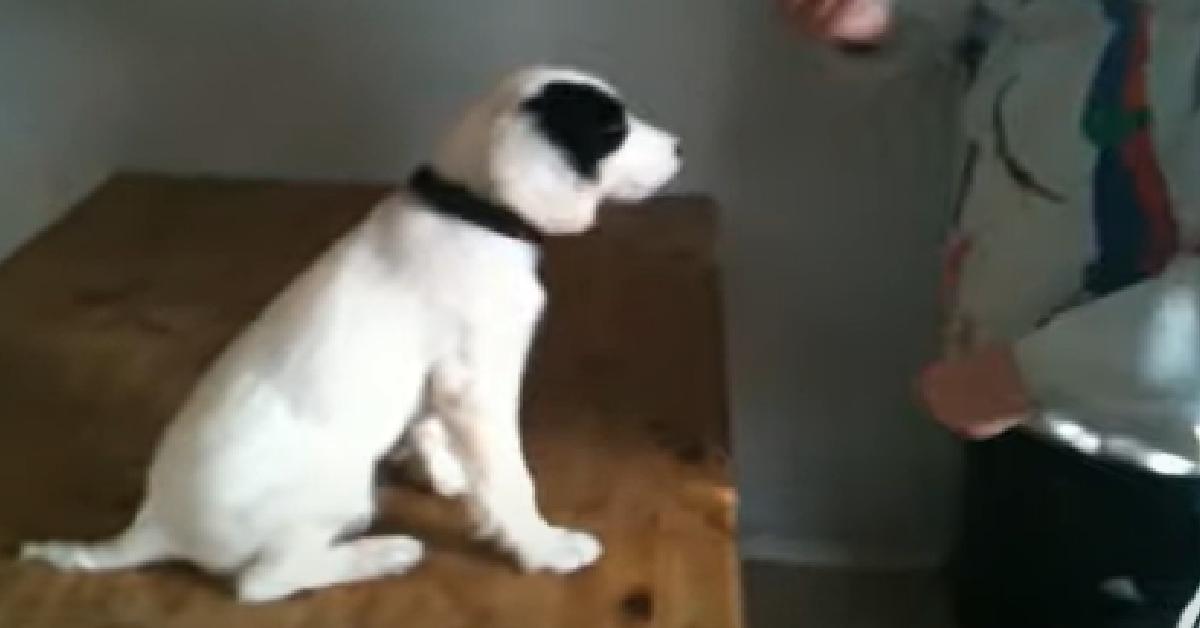 The staff thought that it would be too difficult to find adopters for Alice. But it turned out that she had a Guardian angel. This guardian angel came as a couple and wanted to take Alice home. 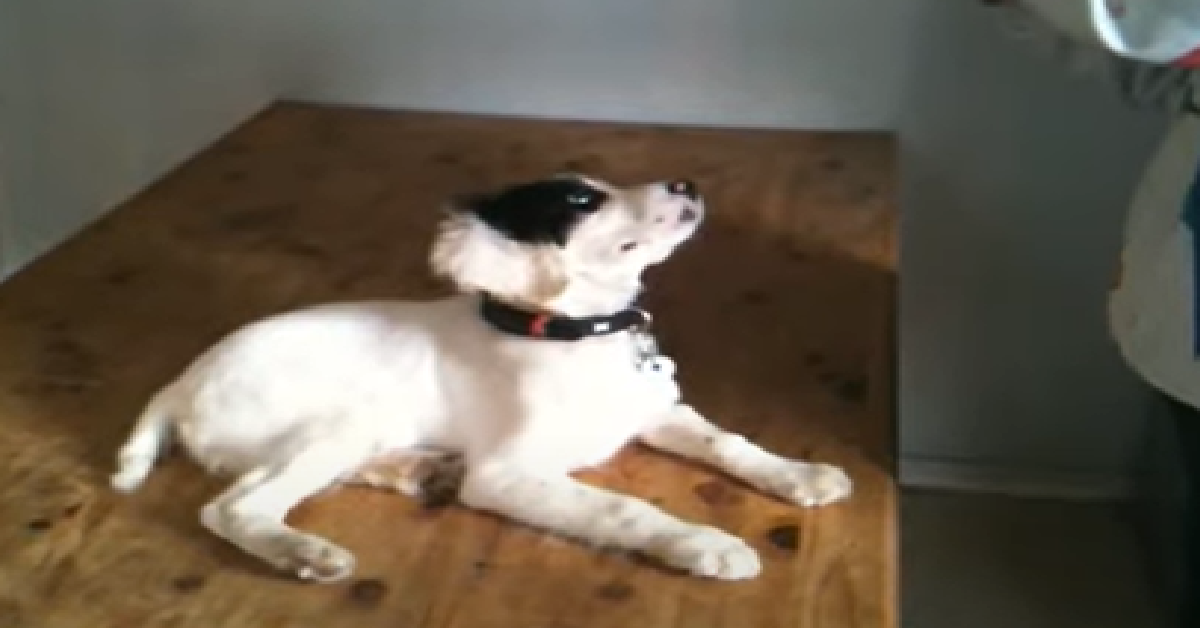 Marie Williams and Mark Morgan Wanted to adopt her as they were deaf too. As soon as they got the dog they began to teach her some simple commands and the dog responded perfectly.

Alice learned very quickly and the couple was amazed how the former owner left this cute and clever dog just because he was deaf.